You are here: Home1 / Blog2 / METRO Board Considering Elimination of Transit Fares 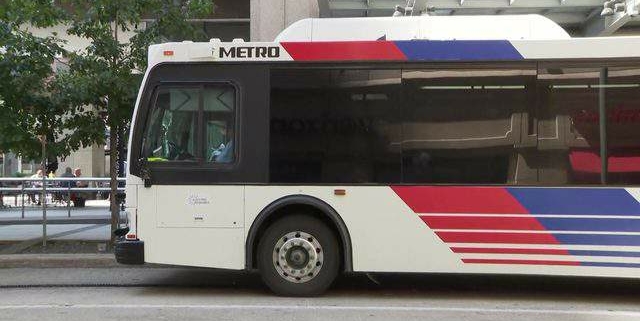 HOUSTON – The METRO board is considering of doing away with transit fares and making buses and trains free for everyone.

The goal is to put more people on METRO trains and buses, especially Park & Ride buses, to get more cars off the street.

“We would have to determine at what cost because there are always some unexpected circumstances if you were to move in this direction, and that’s part of what’s being evaluated at this point.” says METRO Media Director Tracy Jackson.

A big part of the cost would be the loss of fare revenue, which currently accounts for about 11% of METRO’s operating budget. Urban planner Tory Gattis of the Center for Opportunity Urbanism says it could be made up without additional revenue sources.

“A relatively tiny percent of their budget.” Gattis says. “The vast majority comes from sales tax. And it’s something that basically would be made up with a couple of years normal sales tax growth in Houston.”

Read the rest of the article about how cities are rethinking transit fares at: click2houston.com.

The Growth Dilemma
Scroll to top