You are here: Home1 / Housing2 / RALEIGH: SUBURBANIZING THE CITY AND SUBURBS 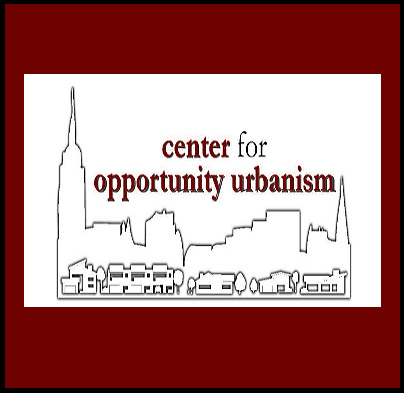 The historical core municipality of Raleigh grew strongly, from 288,000 to 404,000, a gain of 40 percent. This gain was aided by annexations that added nearly 30 percent to the area of the municipality (from 113 to 143 square miles). The annexations of recent decades have left the city of Raleigh with an overwhelmingly suburban urban form. In 1950, at the beginning of the post-World War II suburban boom, the city of Raleigh had a population of 66,000, living in a land area of only 11 square miles.

The suburbs (area outside the city of Raleigh) gained nearly two-thirds of the metropolitan area growth (65 percent) and now have 64 percent of the population. Over the last ten years, the suburbs have grown 43 percent.

The core urban area of Raleigh was one of the least densely populated in a major metropolitan areas in 2000, with under 1,700 persons per square mile, at slightly less than Charlotte, Nashville and Atlanta.

SEVEN YEARS AGO, WALL STREET WAS THE VILLAIN. NOW IT GETS TO CALL THE SHOTS

DON’T BOOST CITIES BY BASHING THE ‘BURBS
Scroll to top