You are here: Home1 / Politics & Policy2 / The Woke Era is Over. Can Policy Makers talk about the Real Problems?

Post-Pandemic rates of drug overdoses, homicide, and suicide are too severe to ignore.

In December of 2019, the world discovered COVID-19 and the steps to prevent spread of the virus changed the world moving forward. After this whirlwind of new law, extreme politics and other societal crises, Wokeist tribal lines that divided genders, races, classes and belief systems began to dwindle. The eruption of mass protest against the police and the Jan 6 “Coup d’etat” offered a self-reflection of how politically extreme the U.S. has become, which was ironically a positive outcome of these events.

Woke ideology had an absolutist commitment to social justice and refuted intellectual dialogue and debate of the subject matter. Discussions around important policy issues were limited due to its potential to “trigger” or “offend”, which led professors, politicians, journalists, students, and the public from engaging in critical pragmatic conversations that contribute to policy making. The cease of this era gives policy makers the opportunity to recalibrate their legislative focus and reshape a new culture of less extreme politics.

So let’s focus on the real problems at hand.

The world has evolved rapidly in a short period, considering the influences of technology and social media toppled with a Global Security crisis. Thus, more attention should be given to new problems that arise from these environmental influences.

The long-term ramifications of the COVID-19 Pandemic, specifically from social isolation, were severely underestimated. More crucial than COVID itself, families experienced death of loved ones from suicide, homicide, and drug overdose, which all reached peak rates during the Pandemic. During a time of outcry over mass shootings, police violence, COVID, and the war in Ukraine, Politicians and media outlets remained ignorant to the risks that everyday Americans faced.

The NIH (National Institutes of Health), CDC (Center for Disease Control and Prevention) and FBI (Federal Bureau of Investigation) reported alarming evidence of these rates post-COVID-19: 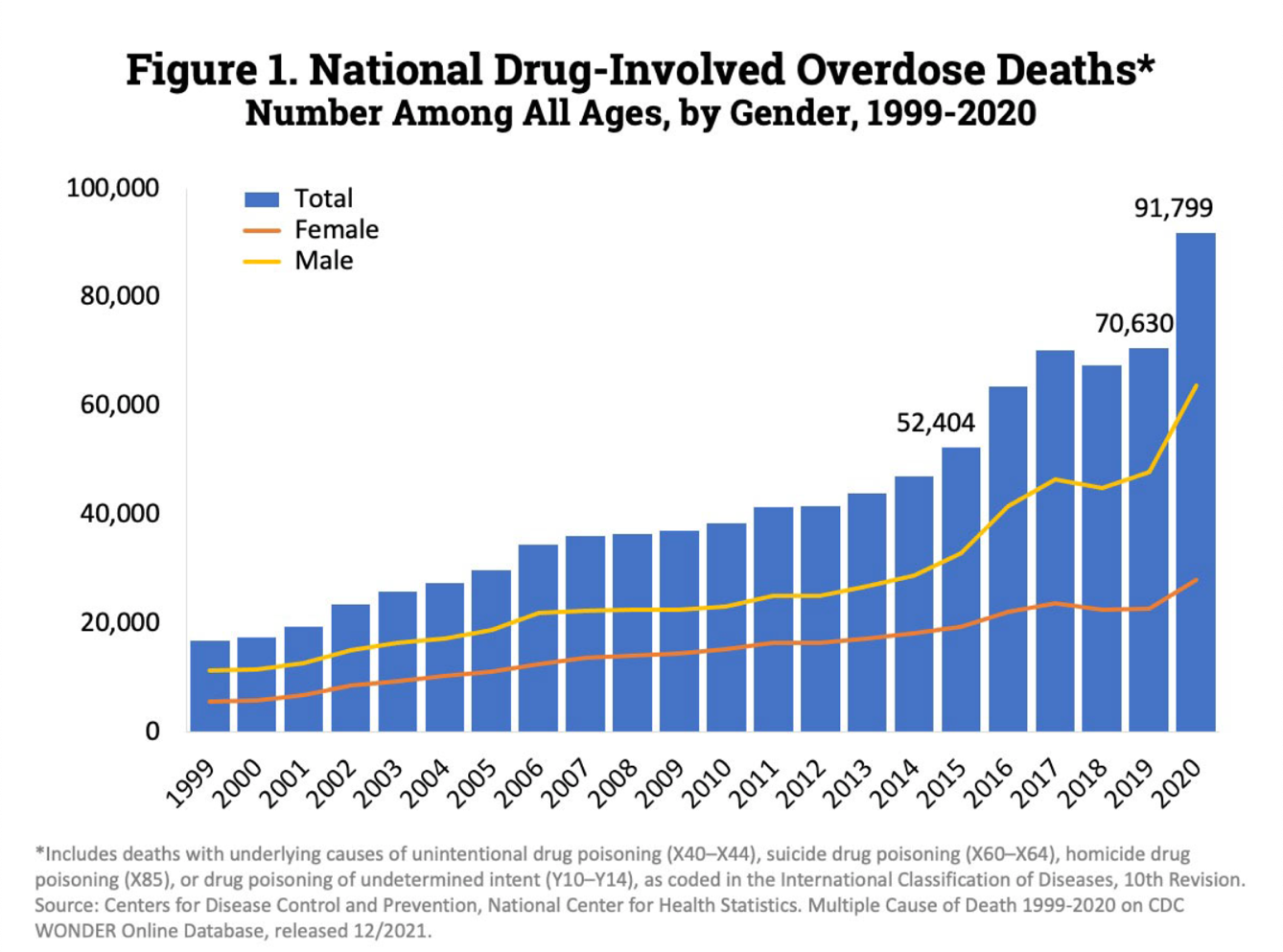 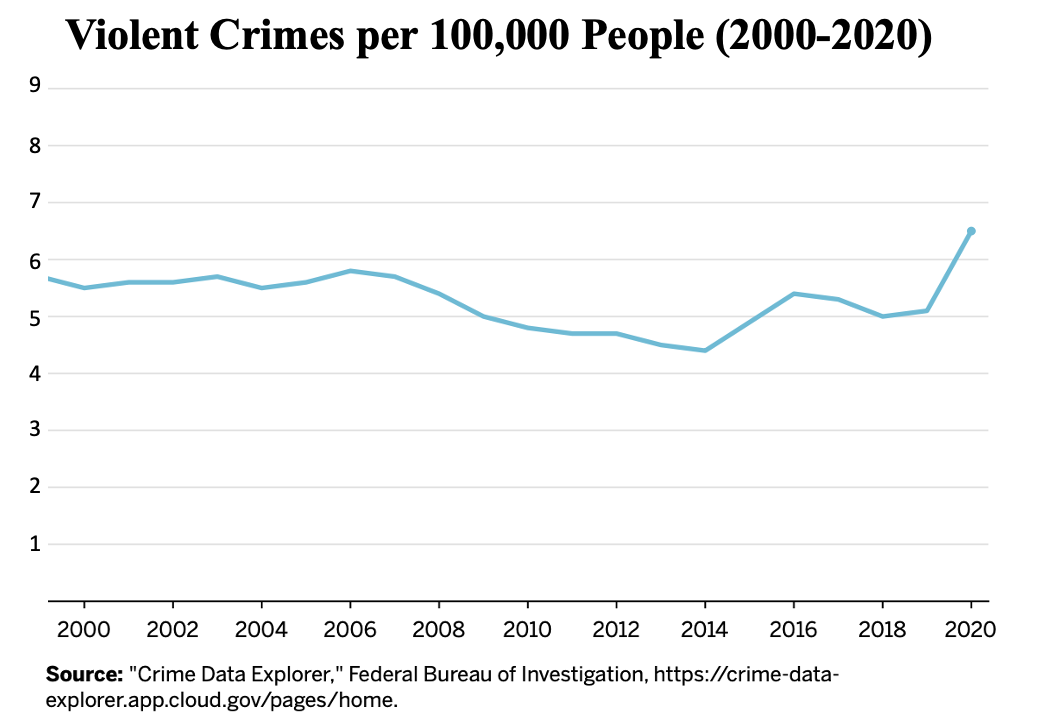 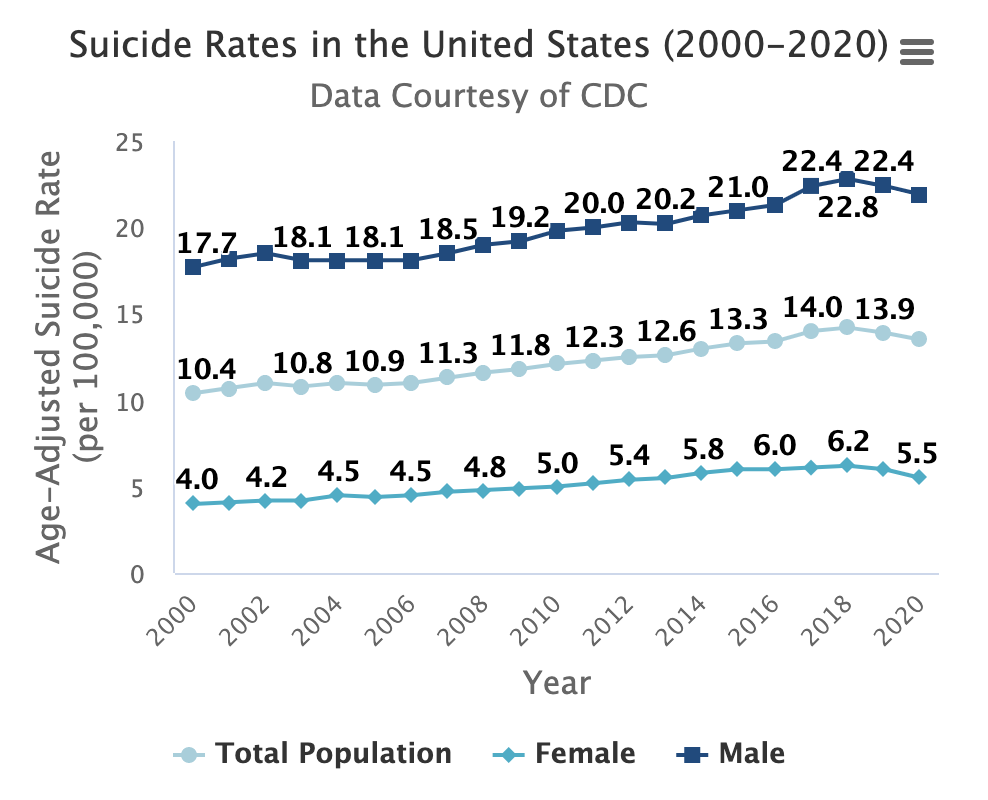 People are desperate for answers that are not influenced by ideology or political extremities. The complexity of these crises requires research and policy approaches that may be effective in particular circumstances and not others. Finding a simple solution disregards the evolution of western society and the environmental factors that people have already adapted to. The simplification of these phenomena will further exacerbate the problem.