A few weeks ago I interviewed Washington Post journalist David Byler on the drivers of Texas’ growth, which resulted in an excellent piece he published last week with great analytics, map animations, graphs, and articulation of the drivers: Texas’s population and political power are growing. Here’s why. It concludes with this excerpt:

“Texas has found a simple formula for success — economic opportunity and a low cost of living — and stuck with it. People want simple things: good jobs, affordable housing and room for kids. And they’re willing to move to states that offer them.”

For this post, I wanted to pass along the four growth drivers I shared:

Head over to Houston Strategies to join the conversation with your comments. 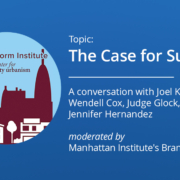 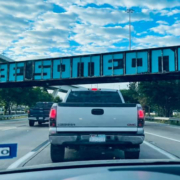 My Land Use without Zoning Event, TX #1 for Small Biz, and the Be Someone Sign is Back 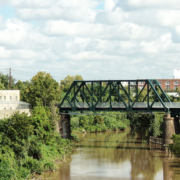 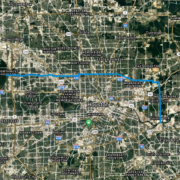 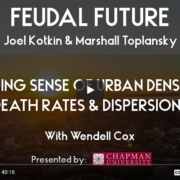 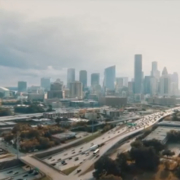 Houston Land Use Event, 2nd in Tech Growth, and Republican Voters Moving to...
Scroll to top