You are here: Home1 / Event2 / The Institute for New Suburbanism Hosts Wendell Cox 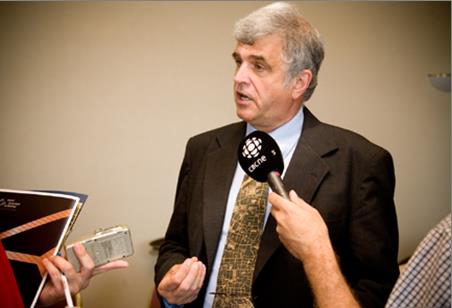 The INS, in partnership with the Ontario Professional Planners Institute (OPPI), is proud to present a lecture and discussion with Wendell Cox on July 12th.

Wendell, a long-time supporter of the suburbs, will be speaking about California’s anti-suburban growth planning and how the lessons learned could impact Toronto.

A National Think Tank Based in Houston

The Center for Opportunity Urbanism is a stand-alone think tank, based in Houston. Headquartering this effort in Houston reflects the region’s emergence as arguably the primary exemplar of this new urban model. But this is not a Houston-centric think tank; its view and reach is national. It is directed both by its board and its executive director, who will remain based in Southern California, with input from fellows and a board of advisors. The Center is run primarily by Joel Kotkin, with assistance of a part-time office manager and later additions in public/media relations, fund raising, and lobbying. Our team consists of several noted experts in the field of urban growth, including our first fellows, Wendell Cox, Tory Gattis and Anne Snyder.

Inequality and the 2016 Election Outcome: A Dirty Secret and a Dilemma
Scroll to top