With little fanfare, the American Public Transportation Association (APTA) released its fourth quarter 2016 ridership report last week. When ridership goes up, the lobby group usually issues a big press release ballyhooing the importance of transit (and transit subsidies). But 2016 ridership fell, so there was no press release.

The two most important modes, however, both declined: heavy rail fell by 1.6% and buses by 4.1 percent. Since these two modes together carry 86 percent of transit riders, their decline swamped the growth in other modes. “Other,” which includes ferries, monorails, and people movers, also fell by 0.2 percent.

Ridership on Boston’s aging subway lines fell by 0.2 percent. As in Washington, the Boston subway is experiencing maintenance problems, including smoke in the tunnels. MBTA has ordered new rail cars, one of which was put on display this week. As columnist Teresa Hanafin noted on Tuesday in the Boston Globe,

Governor Charlie Baker and state transpo and T officials tour the new Orange Line trains at noon in Medford. The new cars are terrific: They come equipped with sneakers that riders can borrow when the trains break down and they have to walk to the next station, paperbacks to read during the daily delays, hair dryers so riders can help T workers warm up the tracks during cold weather, tasers to ward off gropers, vomit bags, nose plugs, hand sanitizer, and cheese vending machines so riders can feed the rats. Isn’t technology great?

Salt Lake City has been getting more federal transit funding per capita than any other urban area, but the region seems to be losing its bet on light rail and commuter rail. Except for paratransit, every mode of transit in the region declined. The same thing happened in Dallas-Ft. Worth, which has built more light rail than any region in the country. Transit in San Jose, home of one of the nation’s worst-managed transit agencies, took a real nosedive, losing 10.0 percent of light-rail riders and 8.5 percent of bus riders. 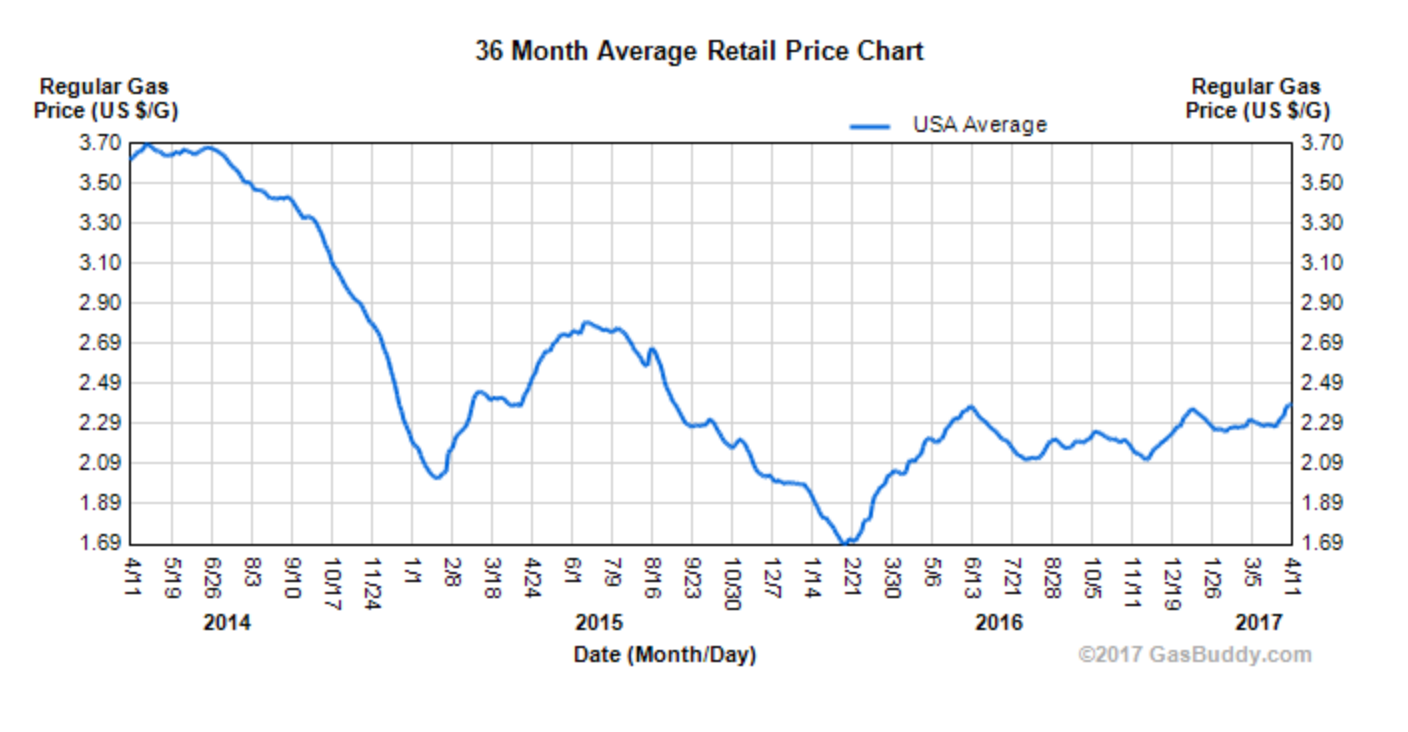 APTA will no doubt blame these declines on low gasoline prices. Prices for regular gasoline in 2016 averaged $2.14, about 12 percent less than 2015’s $2.43. Prices in 2016 were also less variable, which might have given people more confidence in driving. Perhaps more important, per capita incomes grew by 3.5 percent, which probably contributed more to near-record auto sales than low gas prices (though the low fuel prices influenced people’s choices of what vehicles to buy).

The transit industry bills itself as providing necessary transportation for low-income riders and alternative transportation for choice riders. Whether because of low gas prices, rising incomes, or growing shared-car services, low-income commuters are buying cars and higher-income travelers are making a choice not to use transit. In the face of these choices, transit agencies that want to spend hundreds of millions or billions on fixed-guideway transit, either rail or dedicated bus lanes, are wasting peoples’ money.

Randal O’Toole is a senior fellow with the Cato Institute specializing in land use and transportation policy. He has written several books demonstrating the futility of government planning. Prior to working for Cato, he taught environmental economics at Yale, UC Berkeley, and Utah State University.

To Reunite America, Liberate Cities to Govern Themselves