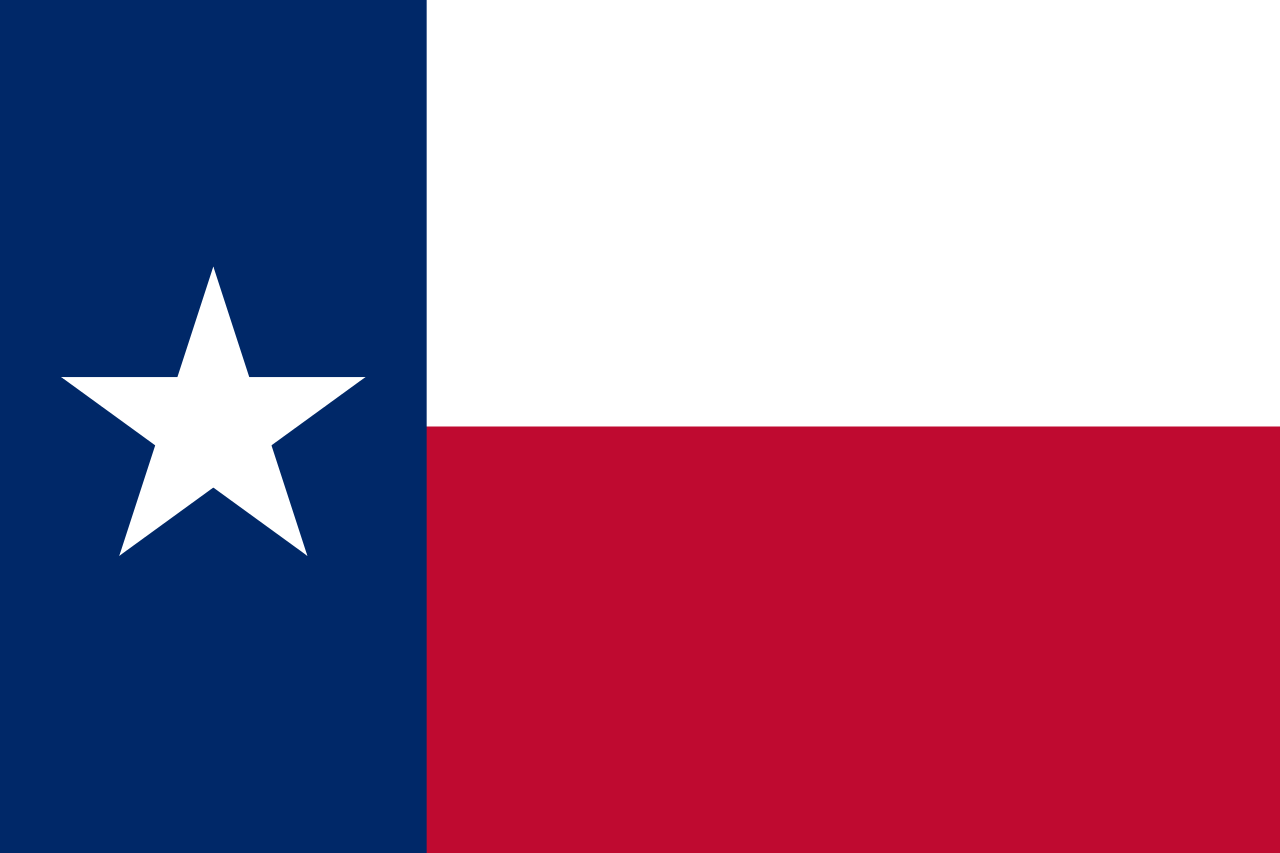 The proposed privately financed high-speed rail line from Houston to Dallas is projected to have a revenue shortfall of $21.5 billion in its first 40 years of operation. This is the conclusion of a Reason Foundation report by Baruch Feigenbaum, the Foundation’s assistant director of transportation policy (Texas High Speed Rail: Caution Ahead). This and other concerns lead the Reason Foundation to indicate: “… we cannot support Texas Central’s proposed Dallas to Houston project.” This is an important development, since the Reason Foundation has been a strong supporter of privately financed transport infrastructure for decades.

Feigenbaum explains: “Our analysis indicates that Texas Central is exhibiting the same ‘optimism bias; and ‘demand exaggeration’ that have plagued many public infrastructure projects —and especially high-speed rail projects—for decades. Simply put, Texas Central has exaggerated its ridership projections while underestimating costs.” Feigenbaum adds: “…private sector involvement is not a panacea. A wildly unsuccessful project is not going to become feasible with private financing.”

To any who follow infrastructure finance, these are familiar terms. The sorry record of major infrastructure forecasts has been documented by Oxford University professor Bent Flyvbjerg, along with Nils Bruzelius (a Swedish transport consultant) and Werner Rottenberg (University of Karlsruhe and former president of the prestigious World Conference on Transport Research). They reviewed 80 years of infrastructure projects and found initial cost estimates to routinely be low and demand (ridership) to have been routinely over-estimated (Megaprojects and Risk: An Anatomy of Ambition). They found passenger rail project cost overruns to be among the worst, averaging 45 percent. They also found ridership projections to be two-thirds too high in two-thirds of cases.

The Reason Foundation report suggests that the Texas project might perform even more poorly. Feigenbaum estimates that the Dallas to Houston line would carry 1.4 million passengers by 2035. He also cites a Texas Department of Transportation analysis estimating annual riders at between 0.7 and 2.7 million trips, by 2035. The Texas Central estimates a considerably higher five million riders by 2025, 10 years earlier.

But the difficulties do not stop there. The costs of construction projected by the Texas Central Railway, at a maximum of $12 billion, may be significantly underestimated. Feigenbaum conservatively estimates costs that are nearly 50 percent higher ($17.8 billion) and suggest that the cost could exceed $20 billion. This is similar to a State Department of Transportation estimate of $18.7 billion, according to the report.

Either of these eventualities, both of which are fairly routine for such projects, would mean that the Texas Central Railway might not have enough money to operate the service, or even to finish construction, unless bailed out. Of course, it is hard to find investors for failed projects, and there would be strong political pressure for government grants and subsidies.

California’s high speed rail project, well into the planning stage and about to lay some track, has already exceeded the Oxford research cost overruns with a vengeance. By 2012, construction costs had risen more than 60 percent compared to those publicized to obtain voter approval of bonds for the project in 2008. Worse, that’s after officials scaled back the system from high speed rail to a blend between conventional (commuter rail) and high speed rail.

As if that were not enough, the first short segment, already under construction, according to a federal report   could have a cost overrun of up to $3.5 billion. The segment is approximately two-thirds the Dallas to Houston route length and is similarly flat, in the largely agricultural San Joaquin Valley. The Wall Street Journal referred specifically to the California high speed rail project in a recent editorial characterizing Sacramento as “America’s western swamp.”

Out of all of the high speed rail lines built in the world, only  two have avoided commercial losses (“broken even”) until recently (Tokyo to Osaka and Paris to Lyon). Both had very low construction costs, which made it possible to repay , unlike the highly escalated costs that have developed in subsequent projects. These have depended on taxpayer subsidies for their survival.

More recently, the Shanghai to Beijing high speed line became profitable, though its superlatives are well beyond replication by any other project (at least of any planet discovered so far). The line is slightly shorter than the distance between New York and Atlanta, but directly serves a market larger than the population of the European Union (more than 520 million residents) and 60 percent more than the United States. The stations on the exclusively high speed rail line itself serve municipalities with more than 160 million people, more people than live in Japan and 2.5 times as many as residents as in France. Another 360 million residents are served by trains that directly access the Shanghai to Beijing line from outside the corridor for part of their journey.

Feigenbaum suggests the likely source of a bailout for the Dallas to Houston high speed rail line: “While Texas Central may not be intending to take any public funding, we believe that if construction starts, the project will inevitably have to be bailed out by the taxpayers of Texas, which is unacceptable” (our emphasis).

He also notes that the Texas Central Railway plans to seek Railroad Rehabilitation and Improvement Financing (RRIF) program loan from the US Department of Transportation (USDOT). These below market rate loans are guaranteed by federal taxpayers. Of course, taxpayers already know how this works. Just a few years ago, Solyndra defaulted on a $0.5 billion federal loan, leaving taxpayers to “holding the bag.”

A genuine privately funded project would raise sufficient funds from private investors and from non-subsidized commercial financing sources. It would also attract ridership large enough to produce sufficient to pay the loans and repay the investors. The Reason Foundation and the Texas Department of Transportation findings suggest otherwise

All of this is disappointing to Feigenbaum, and also to me. After years of warning of taxpayer risks from such projects (Note ), I had hoped this one would be a genuinely commercial project, as this article from more than four years ago indicates (see: “Texas High Speed Rail: On the Right Track). It looks like it’s too good to be true.

However, there may be a way to deliver the Texas Central project, while removing all potential taxpayer risk. According to the Dallas Business Journal Texas Central officials indicated that the Central Japan Railway would be the “primary investor”. There is also a report that Japan’s Government Pension Investment Fund may invest in US infrastructure, including the Texas high speed rail project. These organizations are more than financially capable of ensuring that there is no taxpayer risk.

The Japanese know high speed rail. They are likely to invest only if they are confident they can recover their money, with a commercial profit. Moreover, any such investment needs to include financial guarantees that ensure there is no potential for either US or Texas taxpayers to be called upon for subsidies to cover cost overruns, operations or anything else. Any other approach could be foolhardy.