You are here: Home1 / Housing2 / How to Develop Detroit

Detroit’s downtown is gentrifying— or, to be more accurate, a very small portion of the 139 square miles that make up the city is doing so, as it becomes populated by a new generation of workers. But the city’s vast, remaining area is mostly blighted. A massive effort has been made to remove substandard and neglected homes, creating large sections ripe for redevelopment. We believe that a model community for families could be built within that devastated area, and we’ve launched a kickstarter campaign (where you can look at this idea in detail) to get development going. A minimum land area of fifty acres would be a significant enough mass to provide a sustainable approach to growth. Here’s what we would like to see:

At Rick Harrison Site Design Studio our redevelopment model is vastly different from existing models that either want to turn Detroit into farmland, or to place the existing population into high-rise projects. Both those approaches would need subsidies to be achieved. Our model takes a ‘market focused’ approach that is competitive with the cookie-cutter housing of the surrounding suburbs.

The plans we’ve developed at well over 900 sites during the past twenty-five years have averaged a 25 percent reduction of infrastructure, compared to conventional design. This reduction of street paving and utility mains has translated into increased green space per resident. For Detroit, our goal is to eliminate 60 percent or more of the existing infrastructure, and recapture the right-of-ways for residents. That will enable us to increase density while also increasing space.

We will start from scratch and design the main trails first. The street system will reduce both time and energy, compared with designs in the surrounding suburbs. All the homes will have interior floor plans and living spaces that coordinate with adjacent open spaces and views. And every home will have an energy savings HERS rating of 50 or better, so more of the resident funds can be used for better living, rather than going towards energy that escapes from a chimney. Elegant, meandering walkways will connect every home to the main trail system.

A half-century ago Detroit was America’s model city. Then, segregation and racial tensions led to the riots of 1967, which created a mass exodus to the suburbs. Those residents and businesses that could afford a new home on a large lot left the city. I began my planning career in 1968, designing those Detroit suburban subdivisions.

Let’s make Detroit a leader again by increasing living standards, connectivity, property values, tax base, open space, density, and safety while significantly decreasing construction costs, environmental impacts, energy usage, and the enormous infrastructure that currently plague the city. Detroit was once an inspiration for other cities. We’d like to make it an inspiration again.

This article was originally published by newgeography.com on 7/28/2015 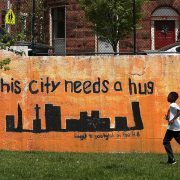 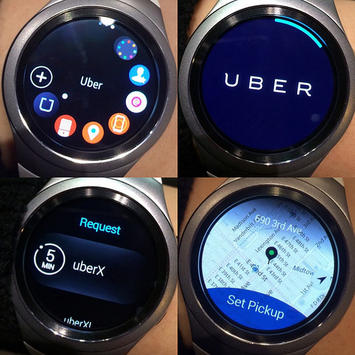 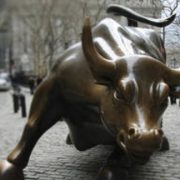 SEVEN YEARS AGO, WALL STREET WAS THE VILLAIN. NOW IT GETS TO CALL THE SHOTS