You are here: Home1 / Economics2 / The way to kill a complex city is to chase out all the poor people – a... 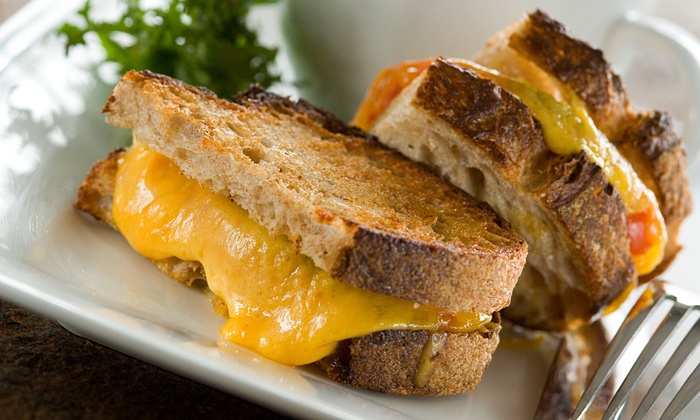 It looks delicious. But is it more delicious when it’s more expensive? Photograph: Michael Shay/Corbis

When greed makes a place like New York, London or San Francisco unaffordable, the non-wealthy leave, and the city loses the smells and tastes that made it great

Once upon a time, as Gore Vidal observed, New York City was a delightful place to live – especially if you were an impoverished foodie. Legendarily delicious eateries abounded, everyone had a favorite dive bar and, if you got bored of the local places, endless interesting, tasty yummies awaited discovery throughout the five boroughs. But the past is a foreign country: things are done differently there.

Here in the present (where we’re stuck) New York is the most expensive city in the world and much less delightful. Although, with an enormous amount of disposable income you can eat quite good food and, with an obscene amount you can dine adventurously – even, I’ve heard, sublimely.

Anthony Bourdain, professional authentic and globe-trotting foodie, is seemingly trying to address the Zurich-ification of Manhattan by converting one of the largest shipping piers on the Hudson River into a mega-food market. “Think of an Asian Night Market,” he described, attempting to help The New York Times’reporter envision the incipient 155,000 square foot “Bourdain Market”. “Eating and drinking at midnight.” You know, fun? Remember that?

When economists discuss formerly-great American cities like New York and San Francisco, they use terms like super-gentrification, extreme gentrification andhyper-gentrification but, to put it simply, the way to kill a city as thrilling, complex and alive as the New York of Warhol and Basquiat, of Duke Ellington and the Ramones, of James Baldwin and Susan Sontag, is to unleash the hounds of unchecked greed and chase out all the poor folks. And when they leave, the city loses its savor: it loses its intoxicating smells, its unique flavors, its ability to interrupt your long night of the soul with life-affirming, belly-filling, joy.

Many bitter old New Yorkers like myself, mark the shuttering of fiercely adored eateries and bars, as the tolling of the city’s death bell. I’ve mourned the passing of the famous, Chez Brigitte, The Holiday, Café Figaro, FOOD and Florent with tears in my eyes. But it’s the loss of some of the lesser known spots that feels unbearable.

On the corner of Bethune and Hudson Streets once stood the greasiest of greasy spoons, The Bus Stop Coffee Shop. A few of its regulars – uniformed bus drivers and other city workers – were always inside, on break, reading the newspaper and having a smoke and a plate of eggs. The windows were filthy, the air thick with grease, butMFK Fisher herself would have wept tears of gastronomical pleasure when the food arrived: the Bus Stop cooked simple, cheap, unpretentious food, with creativity and care. They served the greatest grilled cheese I’ve ever had: fried in bacon grease for precisely the right amount of time to crisp the bread and imbue it with the smoky-tasting bacon which was an impeccable foil for the gooey, Swiss cheese. On the plate, you got a single side: a dill pickle, the exact proportion of salty and sour to cut the grease of the sandwich and cleanse your palate for the toe-curling vanilla egg cream.

The anti-gentrificationists in London who, last week, donned pig masks and rioted outside a hipster restaurant that sells bowls of cereal for US$7 were not wrong: had I known the future I would have donned pig mask and waved flaming torch outside The Magnolia Bakery in 1996. When sugary food originally meant for children becomes an overpriced fetish that rich people line up to pay for, beware: your city is about to get its newly-acquired blandness explained by terms like extreme-gentrification.

If ever there were a New York restaurant closing that should have caused a class war – or at least an anti-gentrification riot – it was when Florent was forced to shut down by sky-rocketing rents. Opened in 1985 by French artist and Aids-activist Florent Morellet in the Meatpacking District, a then-obscure (and disgusting) corner of the West Village, his eponymous restaurant served really delicious, inexpensive French food, 24 hours a day; its clientele were hungry drag queens, but everyone was welcome. In addition to serving boudin noir and moules frites that made you think you were in the best bistro in Marseilles, Morellet’s restaurant was the rare place that nourished body and soul.

Florent’s closing in 2008 felt apocalyptic. People wept and railed, “crazy with grief”, documented, filmed, opined and collectively shuddered at what their citywas and was no longer. But Morellet brushed himself off, and moved on. Florent’s message to bereft New Yorkers is to accept change.

And when you can accept loss, according to Kubler-Ross, you will gain calm and stability – which you may need when you pay $18 for a grilled cheese.

This article was originally published by thegaurdian.com on 10/1/2015 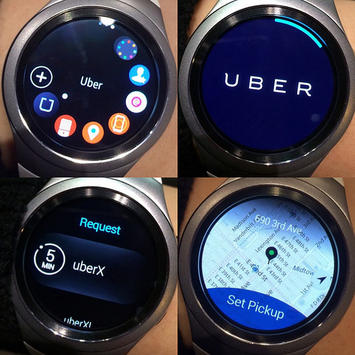 AMERICA NEEDS THE TEXAS ECONOMY TO KEEP ON ROLLING 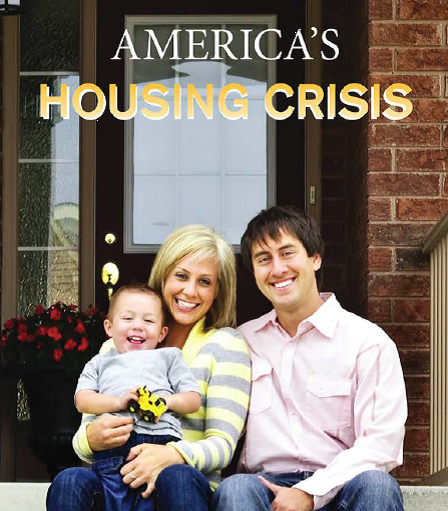