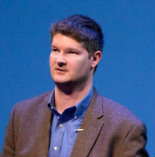 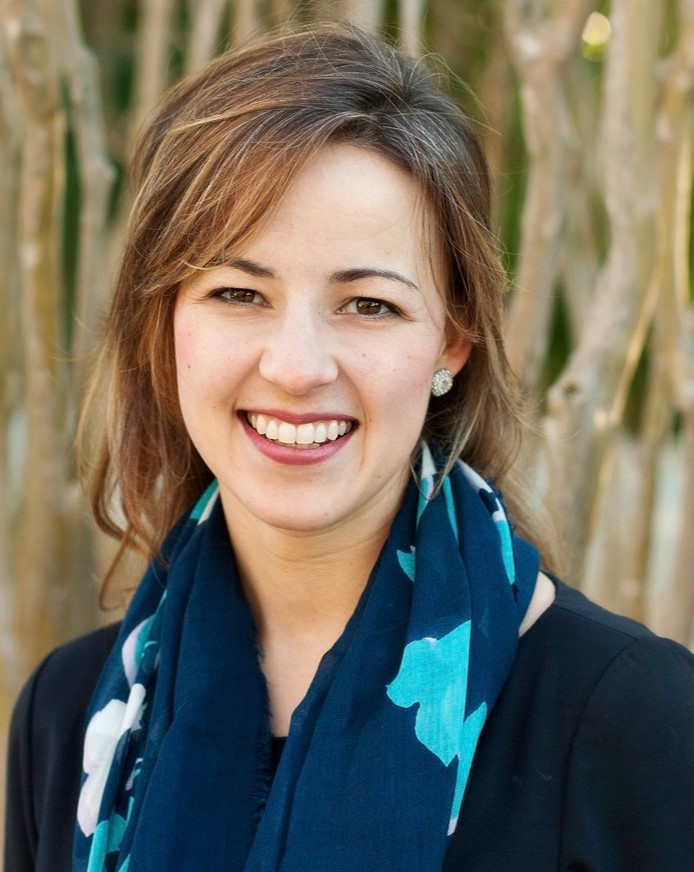 Anne Snyder is a journalist and editor studying those people and communities that are consciously grappling with both the challenges and opportunities presented by the current demographic unfurling. She is also the Director of The Character Initiative at The Philanthropy Roundtable, a new program that seeks to help donors and foundations across the country develop a framework for advancing character formation through their giving — across social class, ethnic group and philosophical creed.

Prior to moving to Houston, Texas, Anne worked at The New York Times, where she assisted columnists David Brooks and Ross Douthat. She began her career at the Ethics and Public Policy Center and World Affairs Journal, and holds a B.A. in Philosophy and International Relations from Wheaton College (IL ) and a Masters degree in Journalism from Georgetown University.